Pennsylvania native Walt Huber earned undergraduate and graduate degrees from Penn State University in State College, Pennsylvania. After serving in the US Army for five years (with stints in Germany and Viet Nam), he accepted a position with the Procter and Gamble Company. He simultaneously served with the US Army Reserve, retiring as a Lieutenant Colonel after twenty-six years of service

His P&G career has included numerous assignments in Manufacturing Management and Information Technology. He retired in 2005 and has since done some consulting work.

Walt and his late wife Jane had three sons. Sadly, Jane lost her battle to breast cancer at age thirty. When Walt married Rose, a widow with one son, they formed their own Brady Bunch in 1980. The family has since grown to include six grandchildren.

An award-winning (national, regional and local) amateur vintner and winemaking instructor, Walt holds hundreds of awards spanning thirty-plus-years with his spirited hobby. His keen interest in and knowledge of winemaking sneak their way into parts of this book. He is an occasional contributor to WineMaker magazine. Other hobbies include jogging and other fitness activities. 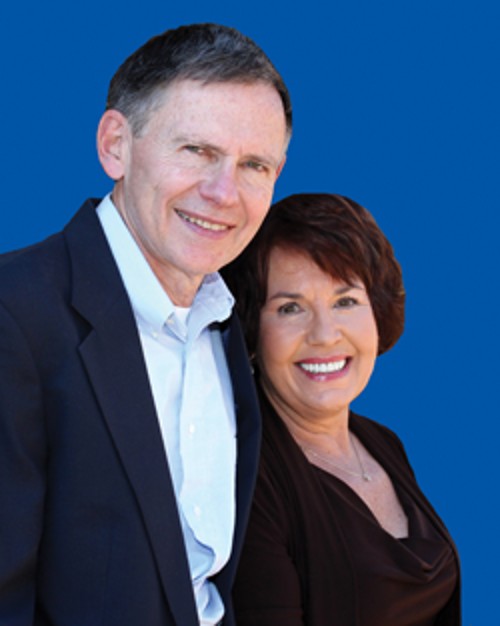 Having grown up in a traditional Presbyterian environment, and being the inquisitive person he is (and has been since childhood), Walt never totally bought into religion’s party line. How Did God Do It? is a question that’s haunted him for decades. He thinks he may have finally come up with some plausible answers.

Ohio native Rose Huber is a graduate of the College of Mt. St. Joseph in Cincinnati, Ohio, with a degree in English and minors in secondary education, journalism, theology (ecumenical curriculum) and philosophy. The rather liberal, open-minded nature of The Mount fueled her naturally inquisitive mind, particularly in matters of religion, theology and spirituality.

Rose taught secondary-level English and journalism for more than twenty years while serving as advisor to the school newspaper, yearbook and her city newspaper’s (The Middletown Journal) weekly teen page. She simultaneously marketed articles and stories to various newspapers and magazines, publishing her first as a sophomore in high school. Over the decades she has penned hundreds of feature stories, editorials and guest columns for various publications and has worked as a reporter/editor/page designer at a number of Cincinnati-area newspapers and publications. Her by-line appears on numerous non-fiction books; and she has edited and/or ghostwritten others. Her Cincinnati-based Rose Huber Word & Page Design handles projects for various clients, primarily small businesses.

Rose and Walt Huber have been married for thirty-three years. Sadly, Rose lost her first husband to kidney disease in 1977. In 1980, she and her four-year-old son “merged” with Walt and his three sons. The family has grown to include six grandchildren.

Like her techno-geek spouse, Rose has always had an inquiring mind. Growing up old school Catholic in the 1950/60s, she likewise questioned the rationality of some of the religious ideas she was taught. The fact that her immigrant parents encouraged reading, questioning and exploring led to much skepticism on her part, even as a young Baby Boomer in grade school.

Rose and Walt have been active members of Catholic, Presbyterian and Methodist churches. While neither considers himself/herself ultra-religious, they believe they are both spiritual. They have a history of singing in various church choirs. Their current church choir, in fact, captured a silver award in the international World Choir Games 2012. In addition to their enjoyment of wine and fitness activities, Walt and Rose take pleasure in reading, gardening, cooking, hosting dinner parties (featuring vintages from Huber Cellars) and, of course, grandparenting. 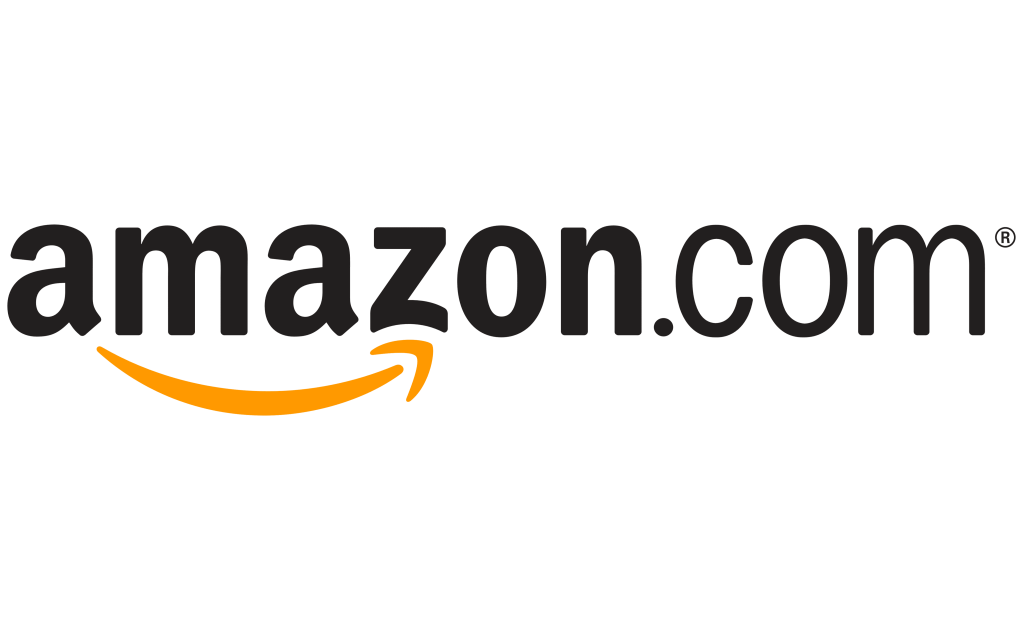